The four founding Members met over a cup of tea, to discuss the needs of the African migrants, the majority of whom were Refugees from Culturally and Linguistically diverse backgrounds.

Being Migrants themselves they understood the challenges in settling in a new country, and they were not going to sit and watch, their fellow Africans, especially women, struggle and fight this new uphill battle on their own.

Due to cultural and language barrier, the women and their families were finding it very hard if not impossible, to engage with local Communities where they lived, let alone the wider Australian Community. As a result the Women and their families were becoming more and more isolated, resulting to Domestic & family violence, high levels of divorce, and division within families, psychological problems, lower self-esteem to name only a few.

For those who could speak English and were educated, accessing the job market was a challenge and so the founding members felt the need to come together and see how they could help each other in addressing these problems.

At first the women organised meetings on a social level, where they could come together and talk, share a meal, relax, dance sing and forget about personal problems at least for a while, re energise and go home. Then information sessions were organised, more and more people were coming. As the numbers increased we needed funding to cater for these gathering and programs, and the women expected more from founding members.

This is when the founding members decided to formalise the organization, so as to provide the platform and the voice of the African Women and their families, advocating for this new Community.

12 years on the Organisation has grown bigger and better reaching out to more women than before. 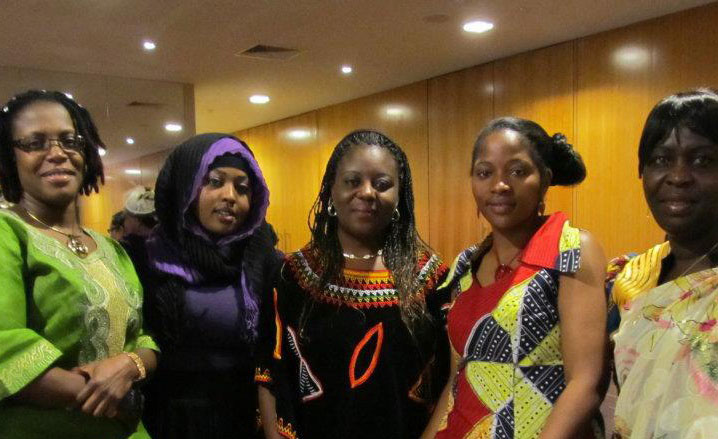 Successes – We have empowered and continue to empower women by:

All executive members are working on voluntary basis at AWFOSA, while employed on full time basis elsewhere. While we embrace with two hands their passion and contribution to AWFOSA, we also understand their limitation as to how much they can do, as they juggle between work and family!!

Learn More About Us